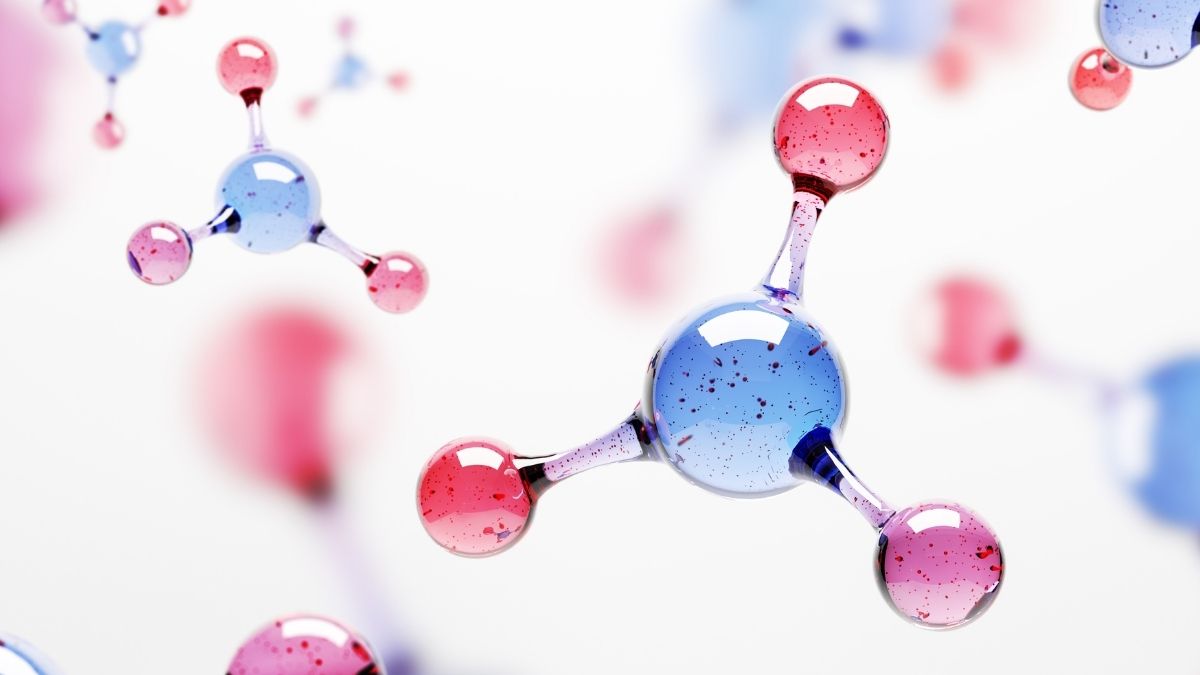 Most people have heard of THC and CBD, but Cannabis plants contain over 100 active compounds called cannabinoids.

Let’s examine some of the most common minor cannabinoids including recent research, clinical studies, wholesale suppliers, and consumer sources.

Some refer to CBG as The Mother Cannabinoid. When the acidic form of cannabigerol, CBGA, breaks down, it produces four cannabinoids: CBD, THC, CBC, and CBG.

Because CBG quickly converts to other cannabinoids, most cannabis strains contain less than 1% CBG. However, several breeders have succeeded in producing high-CBG hemp strains with up to 12% CBG.

Along with the major cannabinoids, CBG may help to reduce the oxidative stress and inflammation associated with neurogenerative disorders.

CBG joins THC and CBC in the ability to aid in the treatment of glaucoma.

Anecdotal evidence and preliminary studies suggest that CBG may be particularly effective in reducing the muscular contractions involved in certain bladder dysfunctions.

Cannabinol (CBN) is the cannabinoid that’s produced as THC ages. Although CBN is not psychoactive, the compound may increase the psychoactive effects of THC.

Many consider CBN as an aid for restful sleep, but some scholars suggest that the sedative effect of high-CBN cannabis strains may come from terpenes or CBN’s synergistic effect with THC.

Similar to CBD, CBN reduces inflammation by interacting with the CB-1 receptors of the endocannabinoid system.

Clinical studies have shown that CBN reduces nausea and stimulates the appetite, which may be useful for patients undergoing chemotherapy.

Like CBD, CBC is a non-psychoactive cannabinoid. Researchers are looking at its potential in the treatment of a range of disorders.

One of the most promising therapeutic uses of CBC may be as a potential treatment for cancer. As with CBD, CBC encourages the apoptosis of cancer cells, shrinking tumors in breast tissue.

Similar to its sister cannabinoids, CBC may serve as a neuroprotective agent for patients with conditions like Alzheimer’s, Parkinson’s, and Huntington’s diseases.

CBC has been shown to inhibit the reuptake of anandamide, the human body’s most vital endocannabinoid. Anandamide, also called the “bliss molecule,” is responsible for the “runner’s high” athletes get after vigorous exercise. Increasing anandamide levels may point to CBC’s therapeutic value as a treatment for depression and anxiety.

Additionally, CBC may help with acne by reducing sebaceous secretions.

Delta-8 THC is gaining popularity in the recreational cannabis scene. Although delta-8 THC is psychoactive, it doesn’t seem to produce some of the unwanted symptoms of delta-9 THC, such as anxiety or paranoia.

Additionally, delta-8 THC is a more stable molecule, and delta-8 THC extracts have a longer shelf life than delta-9 THC.

Researchers are currently studying delta-8 THC’s potential for the treatment of anxiety disorders and PTSD.

The compound also shows promise for its apparent neuroprotective, pain-relieving, and appetite-stimulating properties. Breeders have not yet succeeded in producing strains with high levels of delta-8 THC. For now, consumers will have to be satisfied with extracts. More about Delta-8 including legality explained here.

THCv is only found in trace amounts, and it’s effects are not well known.

Like CBD, THCv may lessen the psychoactive effects of THC.

Laboratory studies suggest that THCv helps to decrease the appetite and boost metabolism. A double-blind study of individuals diagnosed with type 2 diabetes found that THCv had a balancing effect on blood sugar levels.

One of the latest cannabinoids to be studied, CBM is found in particularly high levels in Italian hemp strains growing near the village of Carmagnola. Italian hemp has been traditionally used mainly for textiles, rope, and fishing nets.

However, scientists have recently discovered that these high-CBM hemp strains may be useful in the treatment of metabolic disorders such as diabetes.

In Canada, you can now find CBN and CBG gummies and other products at dispensaries. In the states and worldwide, it’s easier to find from an online source. Here are some places to find some of the rarer cannabinoids:

This work is licensed under a Creative Commons Attribution-ShareAlike 4.0 International License.